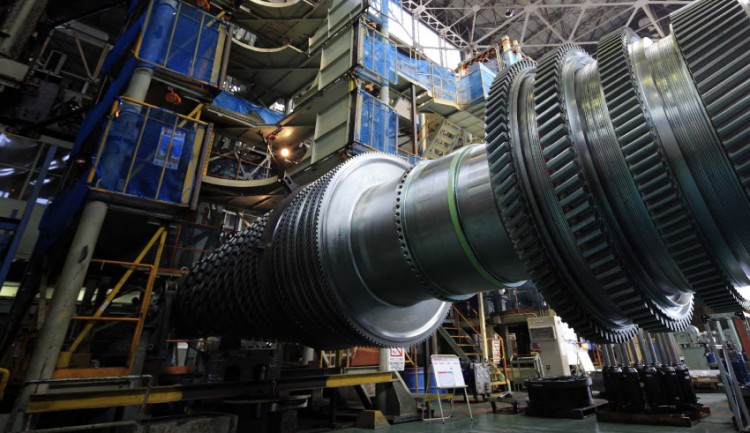 Speaking on the sidelines of the Energy and Future of Investment in Egypt, Abdel Fattah assessed the state’s attention to the energy sector as “good”, compared to last summer.

Egypt witnessed massive blackouts last summer due to the energy shortage. The Ministry of Electricity plans to add 3,600 MW of electrical energy next summer to overcome the growing electricity consumption.

Minister of Electricity Mohamed Shaker announced in January that the government signed nine agreements with the Chinese government during President Abdel Fattah Al-Sisi’s visit to China. The agreements covered the construction of power plants that operate on coal, with a 20,000 MW capacity over five years.

The electricity subsidy allocations for fiscal year (FY) 2014/2015 amount to approximately EGP 27bn, and the government plans to decrease this figure to EGP 20bn by FY 2015/2016, according to Shaker.

Reviewing the conference, Abdel Fattah said that he hoped the relevant ministers, including the petroleum, electricity, energy and investment ministers would attend the conference, to inform the public of their latest efforts in the sector.