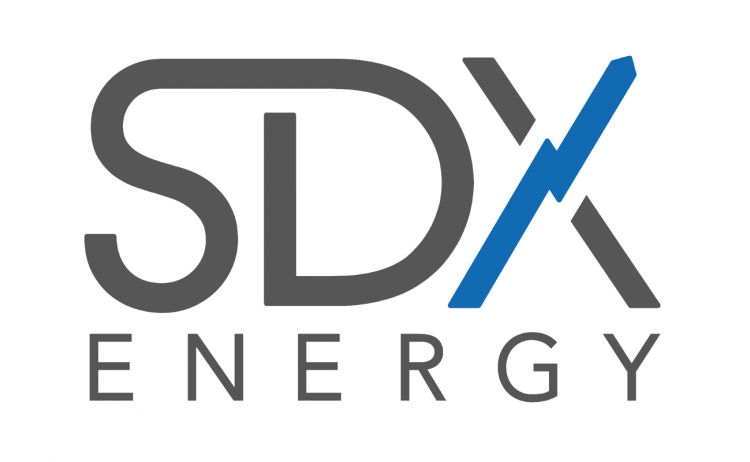 SDX company has achieved production of 5,931 barrels of oil equivalent per day (boe/d) during H1 2021,
3% higher than the midpoint guidance of 5,770 boe/d, according to a press release.

The company elaborated that these production rates, however, is lower than what was recorded in H1
2020, when reached 6,980 boe driven by the natural decline, well workovers and expected sand and
water production in two of the five wells at South Disouq.

Mark Reid, CEO of SDX, commented: “I am very pleased to report first half 2021 results that show strong
growth in revenue, netback, EBITDAX and operating cash flows versus the same period in 2020, as well
as ending the period with a strong liquidity position. The producing assets in Egypt and Morocco are
performing well and we remain above our mid-point guidance for the year.”

“Our drilling activities have yielded three successful wells in Morocco, all of which are now onstream
and contributing to cash flow, and one at South Disouq, which is due to start up shortly. As previously
announced, whilst the result of the Hanut-1X well is disappointing, I remain positive about the
remaining prospectively in the area which has not been materially impacted,&quot; Reid added. 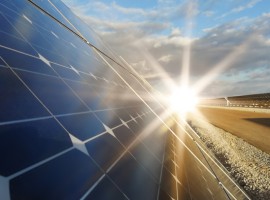