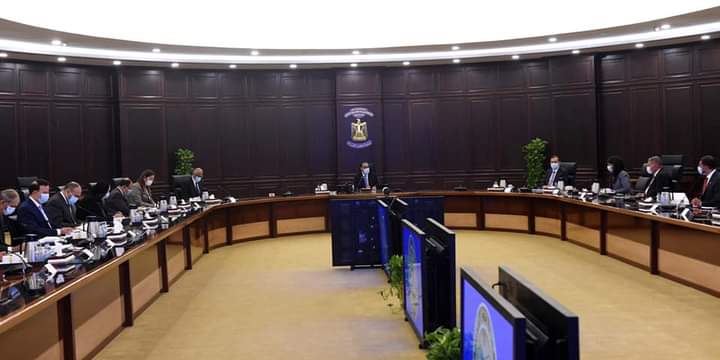 Prime Minister Mostafa Madbouly has held a ministerial economic committee meeting to follow up on the latest economic situation and governmental efforts to overcome the consequences of the Russia-Ukraine war.

The meeting was chaired by Madbouly in attendance of the Governor of the Central Bank of Egypt (CBE) and several ministers including the Minister of Petroleum and Mineral Resources Tarek El Molla in addition to other officials.

During the meeting, the official  commended latest social protection package initiative, which was directed by President Abdel Fattah El-Sisi in order to ease the burdens on needy families

The meeting discussed the security of Egypt’s commodity stock and the CBE’s efforts in providing the necessary foreign exchange to import strategic commodities and petroleum products.