Atoll Field Still on Track for Production in 2017 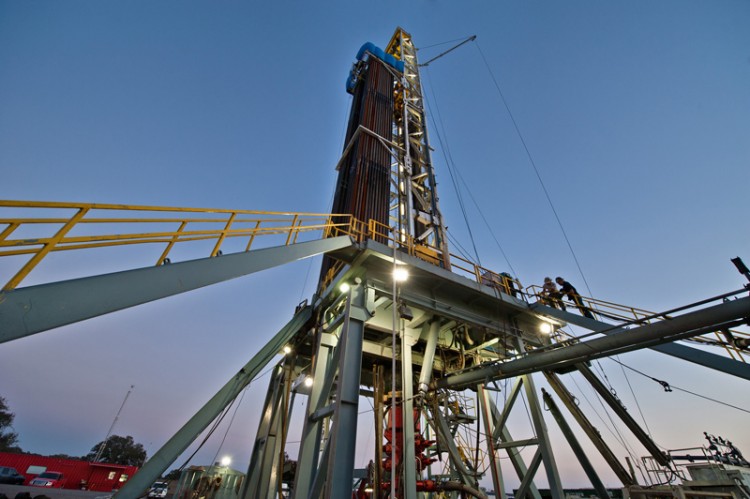 The project is now 93% complete, according to the newspaper.

BP has drilled three wells to a depth of 950 meters. Upon completion, the field will have the capacity to produce 300 million cubic feet per day (mcf/d), Amwal Al Ghad previously reported.

Investments in the project have reached $3.8 billion, according to Al Ahram.