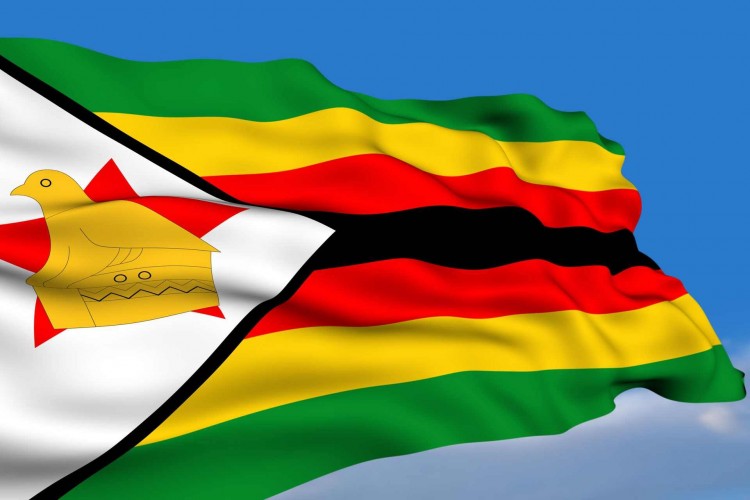 The National Oil Infrastructure Company of Zimbabwe (NOIC) is considering to develop a second fuel terminal in Beira, Mozambique, in an attempt to boost the country’s fuel transportation capacity, All Africa reported.

NOIC’s Chairman, Elasto Madzingira, said about the company’s pipeline between Beira and Mutare: “our capacity is 6m liters per day but we are in the process of expanding it to 16.7m liters,” according to The Financial Gazette.

NOIC commenced operations in 2011. It currently operates at 58% of its installed capabilities, with a storage capacity of 450m liters.

In 2015, NOIC spent $12m to construct the Mabvuku fuel loading gantry in partnership with Sakunda Energy. The facility can simultaneously load eight trucks and caters for both the domestic and export markets, with a maximum loading capacity of 4m liters of fuel per day.