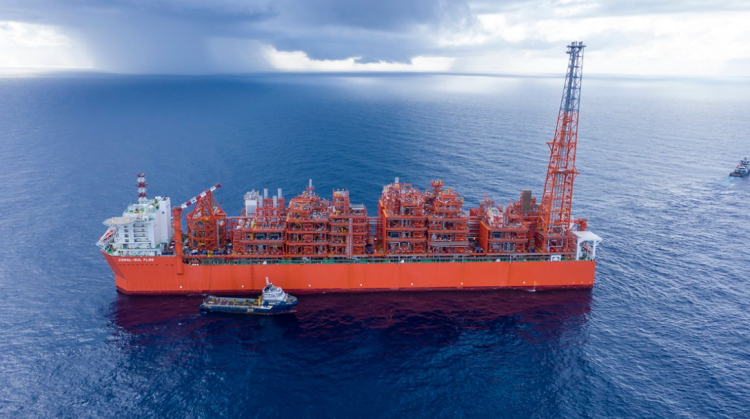 After introducing gas to the plant, Coral Sul FLNG will now be able to produce LNG in the second half of 2022, adding Mozambique to the list of LNG-producing countries.

Hydrocarbons are introduced after the safe and timely completion of offshore commissioning activities. The FLNG arrived at the final operating site offshore Mozambique in early January 2022, and the mooring and connections to the underground production wells were completed in March and May 2022, respectively.

In 2017, the Coral South project achieved Final Investment Decision. FLNG fabrication and construction activities began (Hull first steel cut in September 2018) and were completed in 38 months as expected, despite the Covid-19 pandemic, with an FLNG Sail Away, from South Korea to Mozambique, in November 2021.

Apart from undertaking the construction activities in Korea, several important activities were carried out in Mozambique, with the assistance of the Mozambican authorities, including the ultra-deep waters (2,000m wd) drilling and completion campaign, and offshore installation, requiring the highest technical and operational expertise.