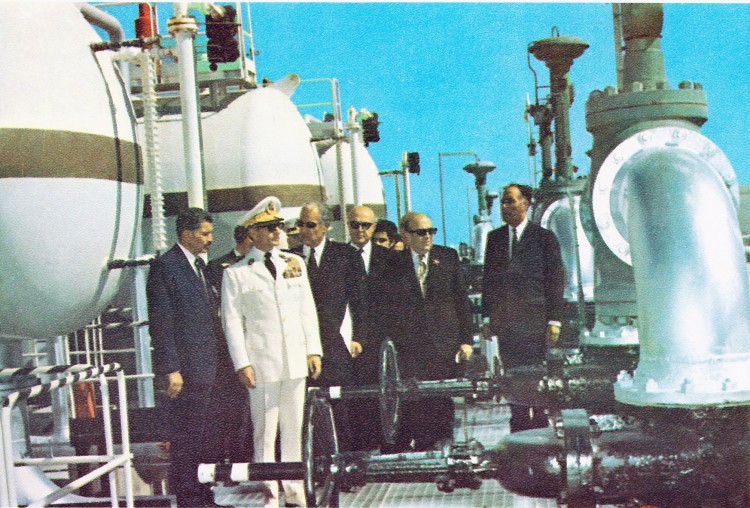 The Shah gas project which began operations this year in the United Arab Emirates will achieve full production in the second quarter, earlier than expected, a top company official said on Tuesday.

“Initial production from the field started in January and currently we are in the process of ramping up production to full capacity, which we expect to achieve during quarter two,” Saif Ahmed al Ghafli, chief executive of Al Hosn Gas, told an industry conference in Abu Dhabi.

Al Hosn Gas is the Shah gas development joint venture in which the Abu Dhabi National Oil Company (Adnoc) holds a 60% share and U.S.-based Occidental Petroleum the other 40%.

In January the chief executive of Adnoc said the project was expected to reach full capacity by end-2015.

The project is expected to process around 1 bcf/d of sour gas into 0.5 bcf/d of usable gas in the remote desert and is vital for keeping the UAE supplied with fuel and reducing its growing gas imports.

The success of the Shah gas project will spur other regional gas development projects and a slew of similar projects are already lined up by Adnoc in the UAE, said Ghafli.