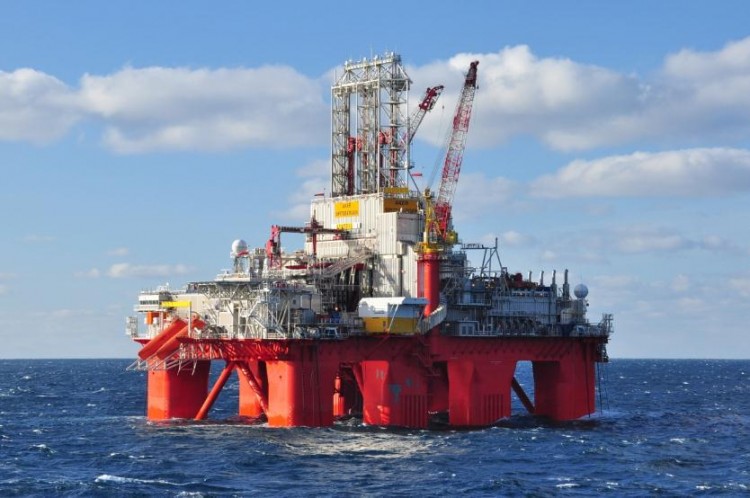 Eni was awarded by the Ministry of Petroleum and Energy two exploration licenses in the Barents sea and in the North Sea as part of the Norwegian Award in Pre-Defined Areas (APA) 2014.

Following the award, Eni is now operator of the area PL 806, in the Barents Sea, with a 40% stake, while E.ON E&P, Edison International and Petoro are partners with 20% respectively.

With these awards, Eni confirms its long-term strategy on the Norwegian continental shelf, in particular in the Barents Sea.

Eni has been present in Norway since 1965 and is currently producing about 112,000 boe per day through its subsidiary Eni Norge.