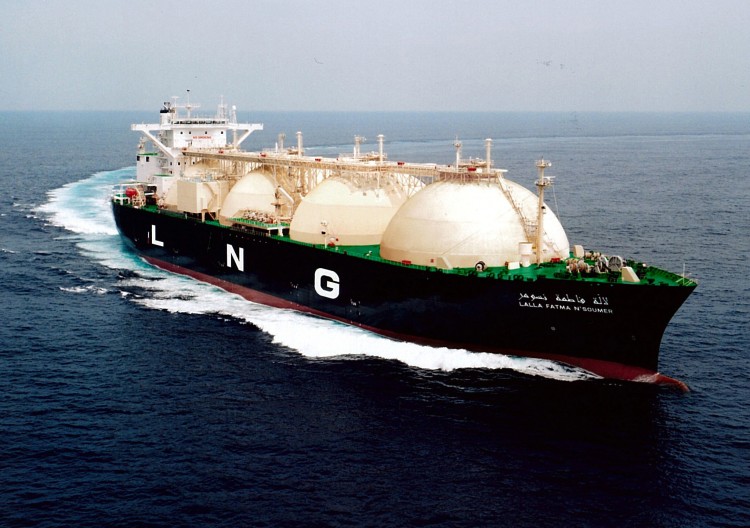 A senior Ministry of Petroleum official said the Ministry of Transportation  and Suez Canal Authority refused to allocate a pier at Port Said to receive a second regasification boat. The boat would allow shipments of liquefied natural gas (LNG).

Port Said is the best location for the second regasification boat according to a report written by a technical committee sent by gas holding company EGAS to inspect the port, he told Al-Borsa.

The official pointed out that the Ministry of Transport and the Suez Canal Authority will explain the reasons behind their refusal to receive gas shipments at Port Said.

He pointed out that a tender was offered to rent another regasification boat. EGAS plans to offer a second bid to import 500 million cubic metres of gas daily to power stations after awarding the tender.

The regasification boat was supposed to be received at Port Said and take in 500 million cubic metres of gas per day after the boat was rented. The boat is scheduled to reach Ain Sokhna port by March.

EGAS uses the regasification boat to receive gas supplies and return them to their gaseous state, as they are imported in a liquid form.

Transportation Minister Hany Dahi said the Ministry of Petroleum’s request to receive a second regasification boat in Port Said was refused because it was not economically feasible for the ministry. The Suez Canal Authority has refused to construct a pier at the moment as well.

He pointed out in statements made to Al-Borsa that the Ministry of Petroleum has a pier for gas at Sokhna Port which will accommodate two boats, covering the ministry’s needs.