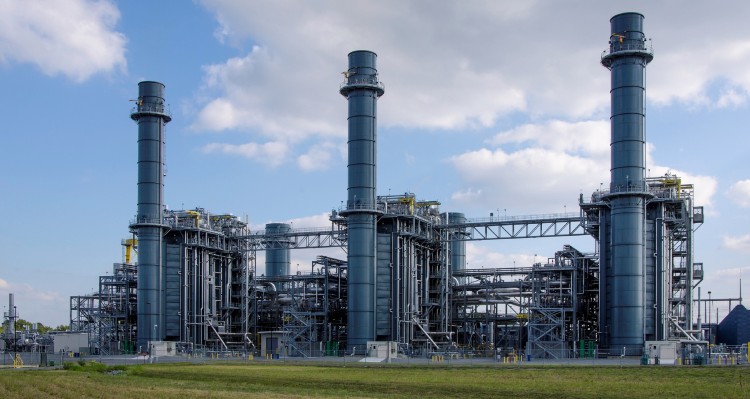 Siemens has completed 90% of its three electricity-generating power plants in Egypt, according to the Egyptian Minister of Electricity and Renewable Resources, Mohamed Shaker, Amwal Al Ghad reports.

The plants, Shaker added, are expected to be finished in May 2018. They are being built in Beni Suef, Burullus, and the New Administrative Capital.

The minister also noted that his ministry has reached the final planning stages for the El Dabaa nuclear power plant.

In March 2017, the Egyptian President, Abd El Fattah El Sisi; and the German Chancellor, Angela Merkel, attended the inauguration of the first phase of the Burullus and the New Administrative Capital power plants, Al Borsa reported.