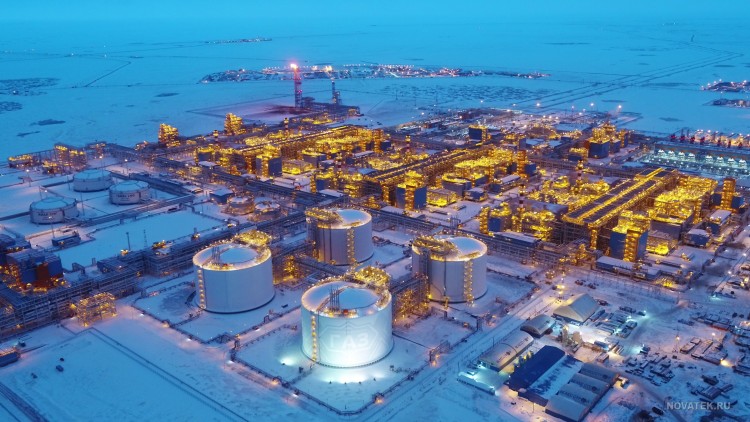 Russian natural gas producer Novatek announced plans to open a plant in the Arctic by 2027 that would produce more than 2.2 million tons of ammonia and 130,000 tons of hydrogen annually, Reuters reported.

It should be noted that Arctic LNG 2 is expected to start production in 2023.  The Arctic LNG 2 is located in Gydan, Northern Russia and is one of the world’s largest LNG projects under construction. Once complete, the facility will have three LNG trains, each with a total capacity of 6.6 million tons per year (mtpa).