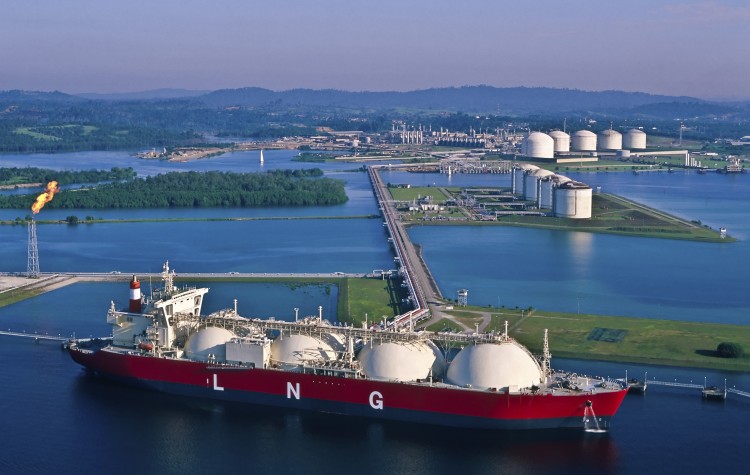 Egypt has not received any responses to a tender for its proposed second LNG terminal and is struggling to find a suitable port.

He had expected to receive a reply within seven days from one or more of the eight international companies EGAS had approached. But a week later, neither Egypt’s Ministry of Petroleum nor EGAS sources could confirm that a response had been received.

In addition, it is proving difficult to find a site for a second terminal and this could be a major delaying factor for the project. Badie’s office said there has been no formal decision on this issue yet.

“There is limited access to the industrial area now. There is only one place available and the first terminal is already there. It takes quite some time to access Ain Sokhna now as the port is too congested,” he said. “Technical difficulties will handicap [finding a port for a second terminal].”