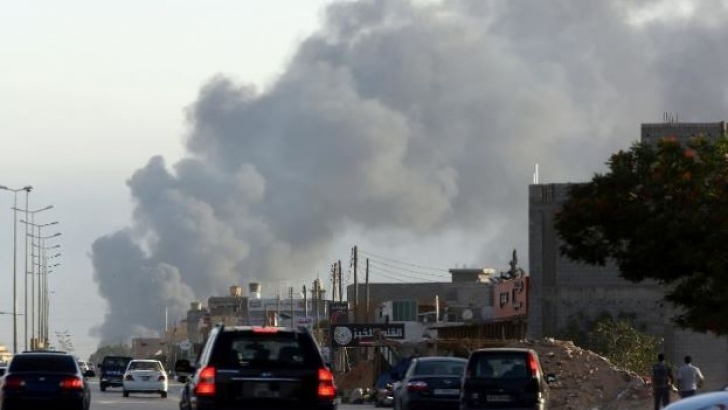 Two oil storage tanks at the Abu Tifl field, south east of Jalu and some 300 kilometres south of Benghazi, were badly damaged in a fire today. However, according to National Oil Corporation (NOC) in the east, the fire was brought under control.

The field operated by Mellitah Oil and Gas, NOC’s joint venture between Italy’s Eni, had an average production of 70,000 b/d before the revolution. This went to 32,000 b/d when production was restarted after it. However, it was then stopped when Ibrahim Jadhran closed the eastern oil terminals; Abu Tifl feeds into Zuweitina terminal.

It said that the blaze was the result of technical problems, Lybia Herald reported.