KNPC to Spend $5.2B on Sustainable Energy Projects over Next Five Years: Al-Mutairi 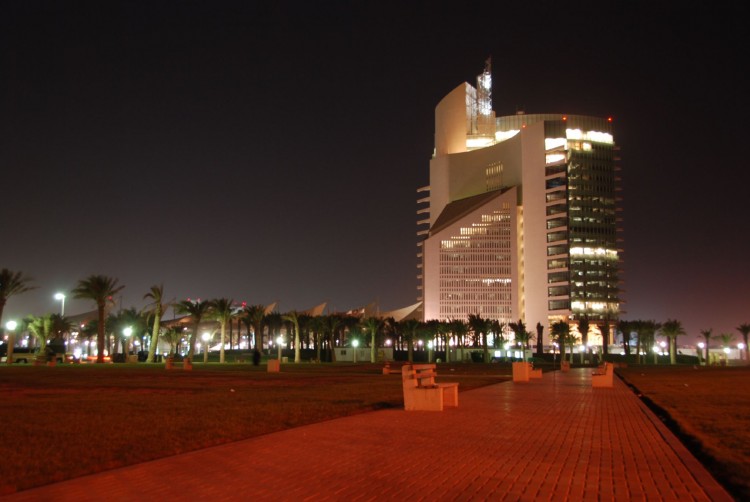 Kuwait National Petroleum Company (KNPC) has set aside $5.2 billion to carry out projects in the upcoming five years, KNPC CEO Mohammed Al-Mutairi said, according to The Arab Times.

This budget excludes the value of the company’s clean fuel project which will push the amount to hit around $25 billion by 2040.

Al-Mutairi marked the company’s planned Dibdibah solar power plant as one of the main projects, with 70% of the cost being covered by foreign funds and 30% coming from domestic sources. The two-year project will increase Kuwait’s renewable energy to 160,000 barrels per day.

“We were the first company in the Gulf region to publish a report over sustainability,” Al-Mutairi said.

Achievements in the Petrochemicals Industry in Q1 2019/20