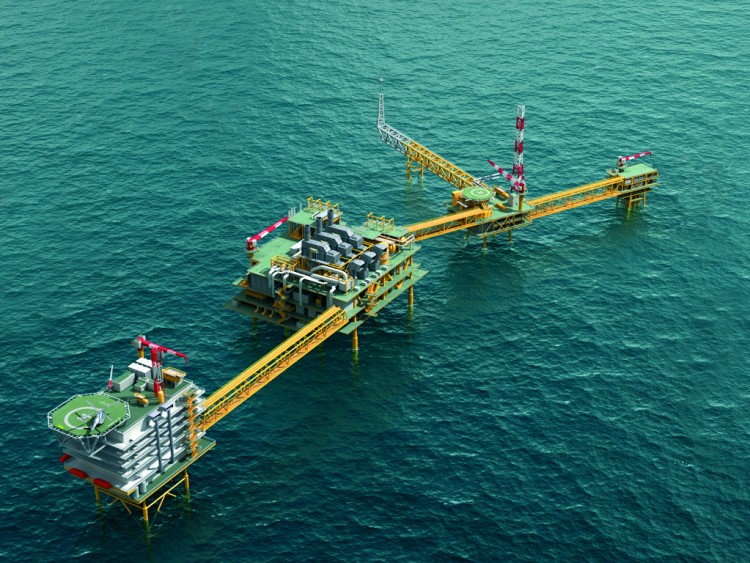 TotalEnergies announced that it will not provide capital for any new projects in Russia.

It made this statement in a press release in which it condemned Russia’s military aggression against Ukraine.

TotalEnergies stated that this invasion has had tragic consequences for the population and threatens Europe.

The company announced its support for the people of Ukraine and Russia, who have both suffered the consequences of this conflict.

“TotalEnergies supports the scope and strength of the sanctions put in place by Europe and will implement them regardless of the consequences (currently being assessed) on its activities in Russia,” the company said in the statement.