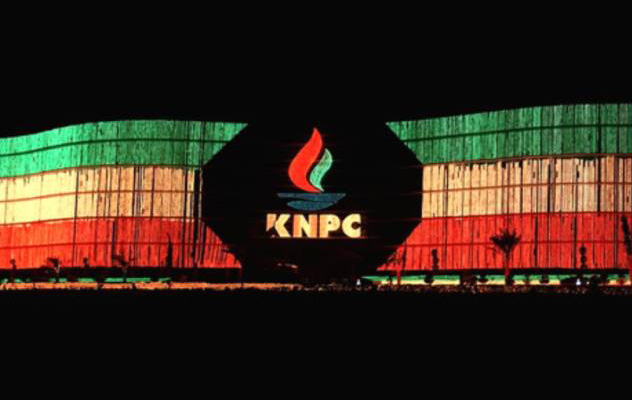 Under the contract renewal, Mitsubishi would work towards upgrading the boilers in unit number 29 in Mina Ahmadi Refinery at a cost of KD 14.69 million.

The refinery’s production capacity is estimated at approximately 446,000 barrels per day (bbl/d). Its initial operational capacity was not more than 25,000 bbl/d, which was directed to cover the needs of the local market for petrol, diesel, and kerosene.