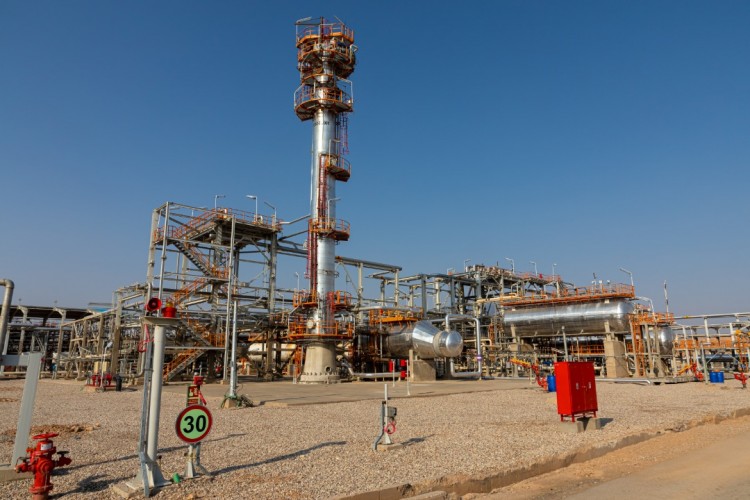 According to Keyvan Yarahmadi who is responsible for the project at the Petroleum Engineering and Development Company (PEDEC), the amount of oil existing in the Azar filed is estimated at 4.3 billion barrels (bbl) while the amount of extractable reserves of this field exceeded 400 mmbl during 40-year exploitation time.

Meanwhile, Yarahmadi said that a contract for developing Chanouleh field is expected to be signed soon, adding this project will be shared with Al Badra field in Iraq.

Chanouleh’s development plan has been handed over to a consortium consisting of pension funds and welfare of oil industry employees and Oil Industries’ Engineering and Construction Group (OIEC). 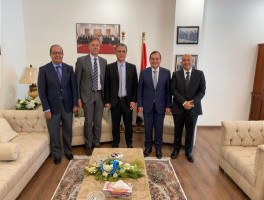