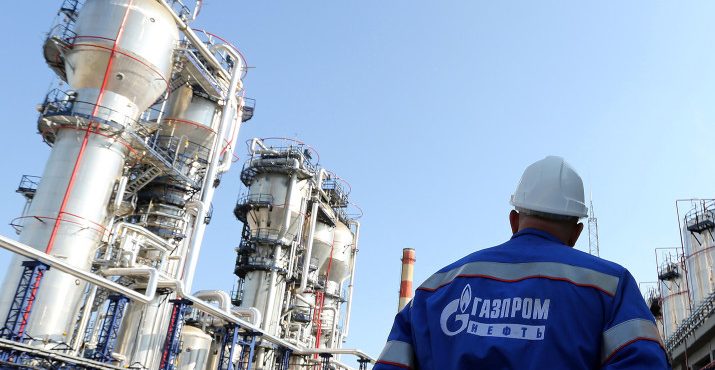 Russia’s portfolio seller Gazprom has signed a contract with EGAS for the supply of 35 cargoes of LNG, Egypt’s Ministry of Petroleum said in a statement Tuesday, March 17.

Under the agreement, Gazprom will deliver seven shipments per year over five years to EGAS.

State-owned EGAS also has a contract to procure six cargoes from Algeria from April through September, and was heard to be negotiating the terms of a contract with the UK’s BP for the supply of an additional 21 cargoes.

These agreements are aimed at meeting growing domestic demand, while the country develops its own domestic gas resources.

In a recent interview, energy minister Sherif Ismail said Egypt should be producing enough gas to meet all its requirements by 2020.

The 170,051 cubic meter Hoegh Gallant, a floating storage and regasification unit, was heard to be en route to Qatar to pick up a commissioning cargo for Egypt, shipping sources said.