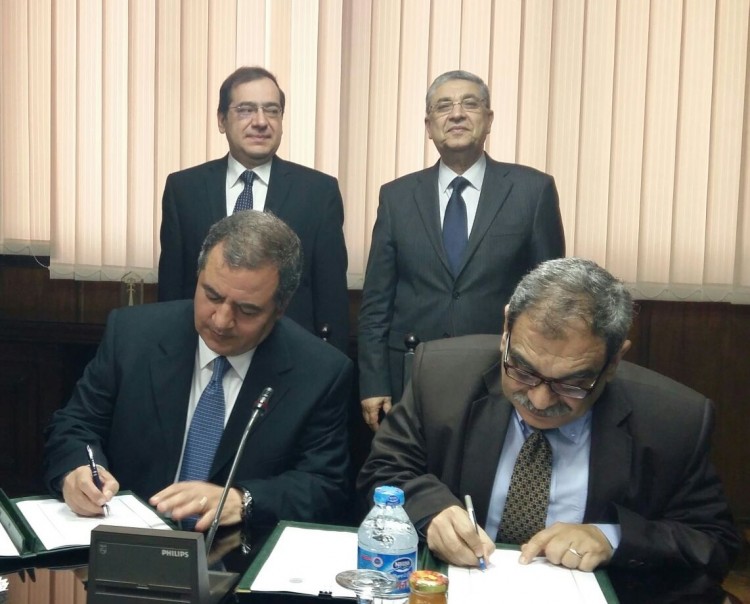 Electricity and Petroleum Ministers, Mohamed Shaker, and Tarek El Molla, respectively, attended the signing of the MoU, which reflects the government’s keenness on using new and renewable energy sources to ease the pressure off traditional forms of energy such as petroleum and gas.

GANOPE Chairman, Sherif Sousa, said that previously published studies and researches prove that there were distinct opportunities to utilize geothermal energy in the areas of Pharaoh’s Springs (Hammam Pharaun) and Ain Sukhna in the Gulf of Suez and Farafra in the Western Desert.