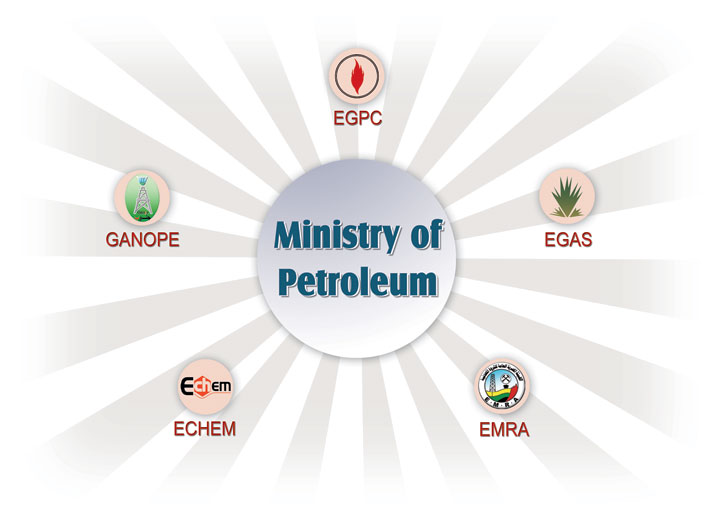 Minister of Petroleum Tarek El Molla told Reuters that the Egyptian Ministry of Investment is to study the suitability of listing eight state-owned oil companies on the Egyptian Stock Exchange or share issuance.

The minister stated to Al-Borsa News that the initial public offering (IPO) is to be considered for the Egyptian companies including Middle East Oil Refinery (MIDOR) and the Egyptian Ethylene and Derivatives Company (ETHYDCO) that would be issuing 20% of their shares for the first time on the Egyptian Stock Exchange. In addition, SIDPEC, Alexandria Mineral Oils Co. (AMOC), and Misr Fertilizers Production Company (MOPCO), are further considered for a 20% capital increase.

While the five mentioned companies are scheduled for the first phase of the IPO scheme, the number of involved companies will increase at a later stage. The minister suggested that Petrojet may be one of potential firms.

The Ministry of Investment started meetings with representatives of the Ministries of Petroleum and of Electricity in order to asses the companies suitable for share issuance.