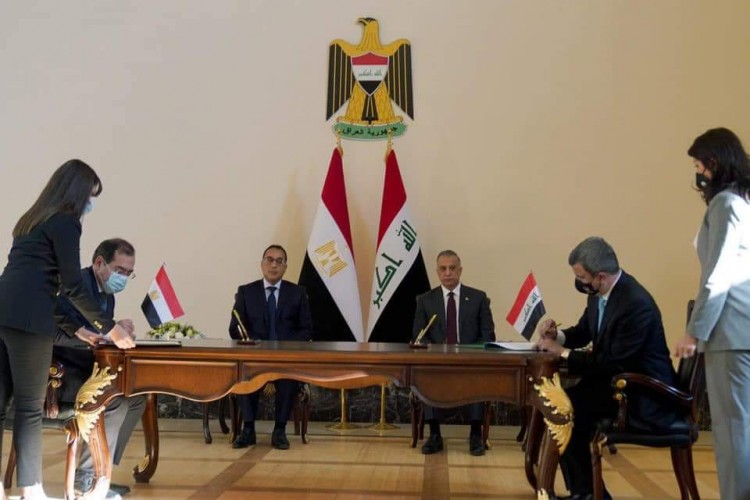 No further details were announced about the deal, however, Prime Minister, Mostafa Madbouly, remarked that Egypt will support Iraq in a number of major projects in several sectors such as; infrastructure, energy, electricity, oil, and gas. Madbouly urged Egyptian companies to implement such projects as soon as possible through the “oil-for-reconstruction” mechanism.

The MoU is one of the 15 signed agreements between Egypt and Iraq aiming to enhance the bilateral ties between the two countries.