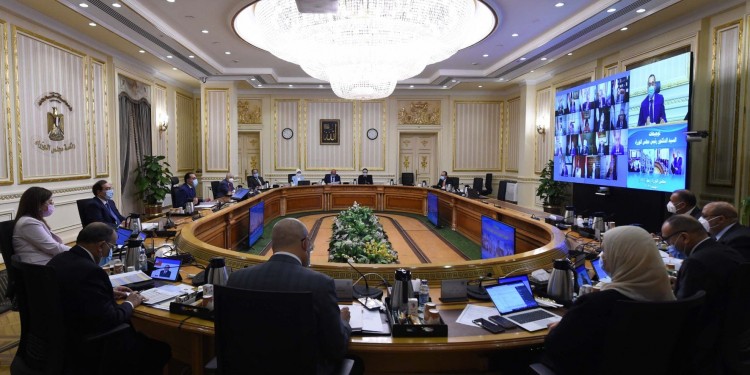 The Cabinet approved two draft bills licensing the Minister of Petroleum and Mineral Resources to contract with other parties on exploration and production (E&P) activities, according to a statement.

The first bill allows the Egyptian General Petroleum Corporation (EGPC) to contract with Energean Egypt Limited. The bill will allow the amendment of the exploration agreement on the offshore North Idku area of the Nile Delta under Law No. 13 of 1998 and amended by Law No. 3 of 2009.

The second bill is concerned with contracting with the Egyptian Natural Gas Holding Company (EGAS), SDX, and IPR South Disouq limited to amend the exploration agreement issued by Law No. 6 of 2014 to explore for oil and gas in the South Disouq area (Sector A) in the Nile Delta.