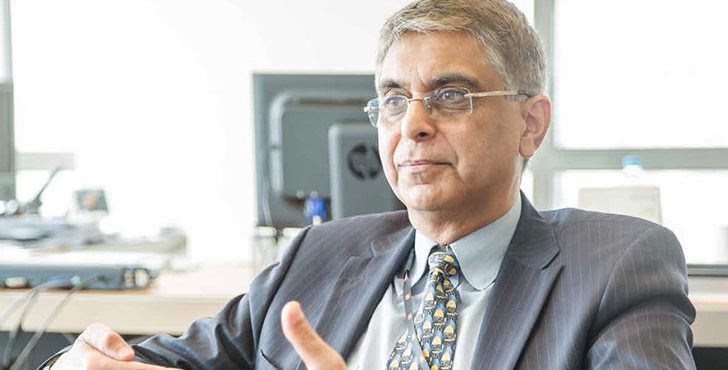 Britain’s BG Group said on Friday it had received a $350 million payment from the Egyptian government following the country’s decision to repay outstanding debts to the energy industry.

Egypt has delayed payments to oil and gas firms as its economy has been hammered by almost four years of instability since a popular uprising ousted autocrat Hosni Mubarak. It said on Dec. 31 that it had paid $2.1 billion of its debt to foreign energy companies, in a bid to ease the country’s worst energy crisis in decades.

BG said the payment reduced the company’s domestic receivables balance in Egypt to around $920 mln, and it was working with the government to reduce it further.

The company, which has been impacted by the reduction of LNG exports from Egypt, said it continued to investigate options for increasing the supply of gas from the country.