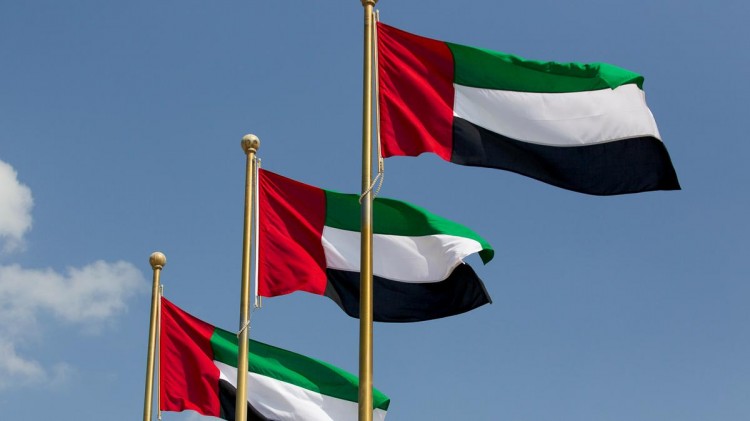 The United Arab Emirates (UAE) has announced that the country’s crude oil reserves stood at 97.8 billion barrels of oil in 2019, according to WAM.

On top of this, it was also revealed that the country’s production of crude oil stood at 3.058 million barrels per day (mmbbl/d) during the same period. In terms of natural gas production in the UAE, it reached 109.8 billion cubic feet (bcf).