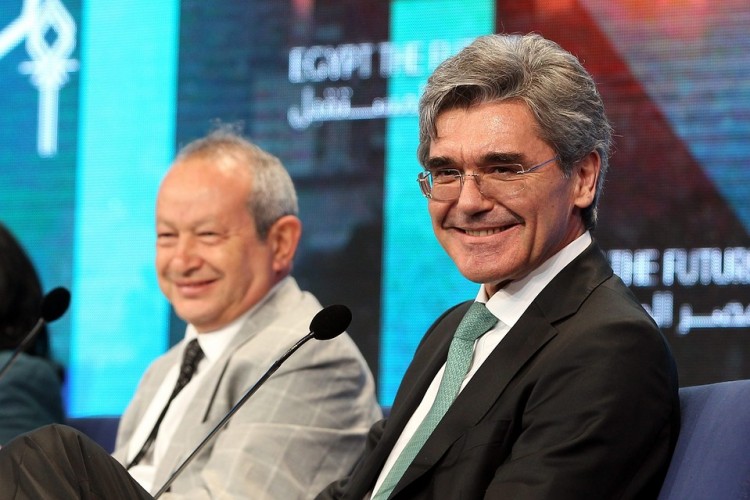 Hossam El-Zayat, Executive Director and Founder of Sunergy Tech, stated that the company is negotiating with a Spanish company that is specialised in solar energy generation as well as other new and renewable energy solutions.

The negotiations are aimed at making the company a competitive player with energy projects in the Egyptian market during the next period.

The company began its activities in the Egyptian market in 2013. At the time, new and renewable energy projects were not a priority with the government or the private sector.

For the past three years, the country has been suffering from continuous power outages, which negatively affected the investment climate in Egypt and forced many factories to stop working. To face this crisis, the government was obliged to find unusual solutions.

It is said that Sunergy Tech has exited Flat6Labs, a regional start-up accelerator programme that fosters entrepreneurship. It supports business pioneers and provides a lot of comprehensive solutions for new and renewable energy technology.