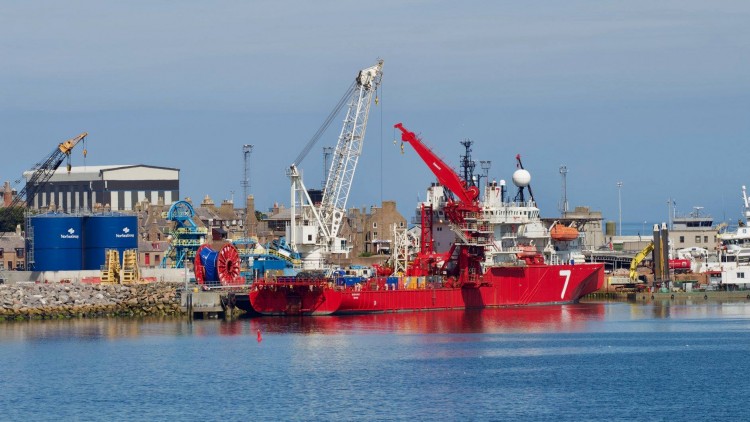 Subsea 7 announced that it has been awarded a substantial contract worth $150-$300 million, by Cabinda Gulf Oil Company Limited (CABGOC), for the Sanha Lean Gas Connection (SLGC) project, according to a press release.

The project includes construction and installation of the Leas Gas Platform (LGP) system in Block-0 offshore Angola, at a water depth of approximately 70 meters.

According to the statement, the management and engineering operation for the project will be done from the company’s office I Paris and Lisbon. In addition, the establishment will be implemented at Sonamet’s yard in Lobito, Angola from 2021 to 2022, while offshore operations will occur from 2022 and 2023.