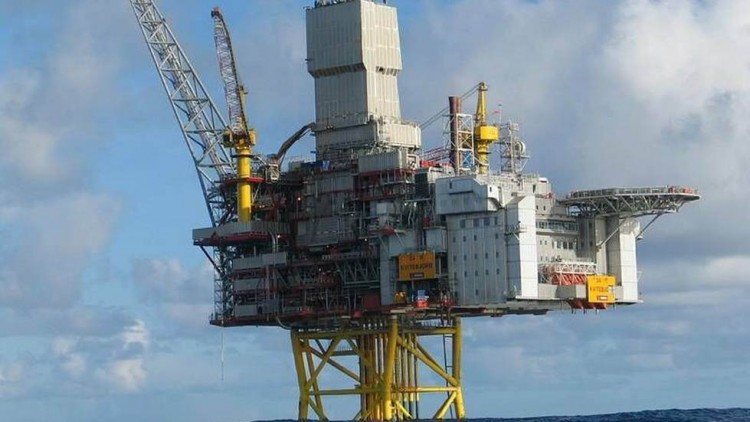 On January 3rd the Valemon gas and condensate field in the North Sea was brought on stream by Statoil and partners. Recoverable reserves from the field are estimated at 192 million barrels of oil equivalent.

Valemon is the second Statoil-operated platform to be put into production in the last nine months and also the first new platform to be operated from Bergen since Kvitebjørn came on stream 10 years ago.
The Valemon platform will be Statoil’s first platform remotely controlled from shore, turning into a “normally unmanned platform” when the drilling on the field is completed in 2017.

Condensate from Valemon will be piped to Kvitebjørn for processing, and from there to Mongstad, whereas the gas will be sent to Heimdal for processing, and then transported to the market.
Heimdal, which was scheduled to be shut down in 2014, will thus get extended life as a gas hub in this part of the North Sea thanks to Valemon.

“By using the existing facilities at Kvitebjørn and Heimdal, as well as the existing pipelines, we have also reduced the costs of developing the Valemon field,” says Nylund.

The Valemon topside was built in South Korea. The topsides EPC contract (engineering, procurement and construction) is a first for Statoil in Asia. The platform also has a high Norwegian content, with 80 of the 120 mechanical equipment packages delivered by Norwegian suppliers.