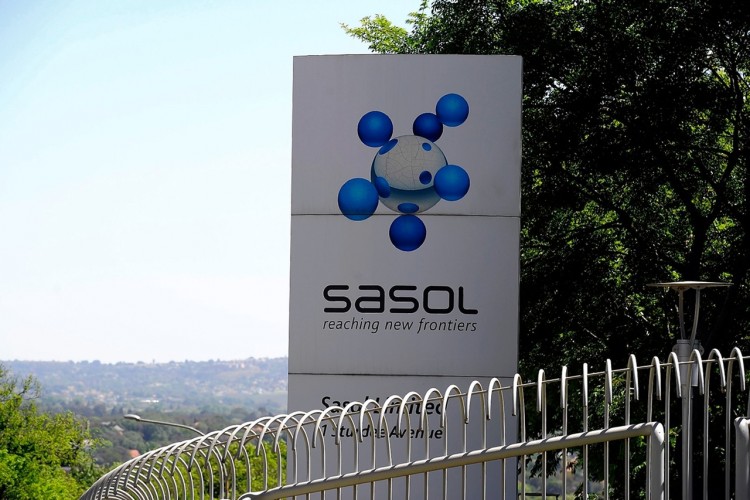 South Africa’s Sasol has obtained permission to drill for appraisal at an area adjacent to its Pande and Temane gas fields in Mozambique, the company stated without disclosing further details. The fields will be developed in phases with the first one likely to be an integrated oil, LPG, and gas project adjacent to Sasol’s existing Petroleum Production Agreement (PPA) area, Energy Voice reported.

Natural gas from the Pande and Temane fields is produced and processed in a central processing facility in Sasol’s PPA area, before being transported via an 865km pipeline to gas markets in Mozambique and South Africa. Sasol’s President and CEO, David Constable, said that the project was a “major milestone in further developing natural resources, which will significantly benefit Southern Africa.” He added that the development is aligned with Sasol’s commitment to both Mozambique and South Africa in line with a broader 2050 strategy.

Gas projects are being developed by Italy’s Eni and US energy firm, Anadarko, and will be given the final go-ahead by the end of this year, the state-run National Hydrocarbon Company (ENH) informed, according to Reuters.

Mozambique sits on huge gas reserves and developing liquefied natural gas (LNG) export projects are expected to bring tens of billions of dollars to the country.