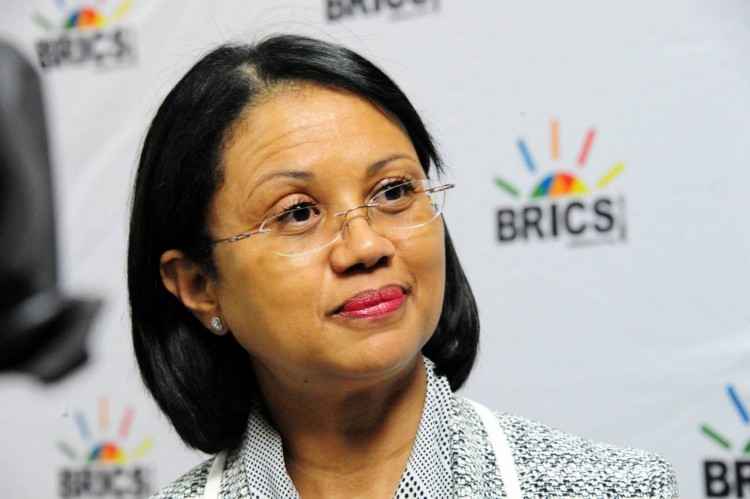 Mohsen Qamsari, the director of the international affairs of the National Iranian Oil Company (NIOC) says South Africa is “after purchasing oil products, gas, crude oil and petrochemicals as well as participating in [such] projects.”

South Africa was for long a traditional customer of Iranian oil and used to buy a daily volume of nearly 70,000 barrels of crude before the early 2012 sanctions.

The sanctions were imposed by the US and EU claiming that there is a military aspect to Iran’s nuclear program; an allegation Iran categorically rejected.

The Islamic Republic and the P5+1 group of countries – the US, the UK, France, Germany, Russia and China – reached an interim agreement on Iran’s nuclear program in the Swiss city of Geneva last November, which led to relative loosening of sanctions against Iran, paving the way for further cooperation in various economic fields, especially in energy sector, between Tehran and other countries.