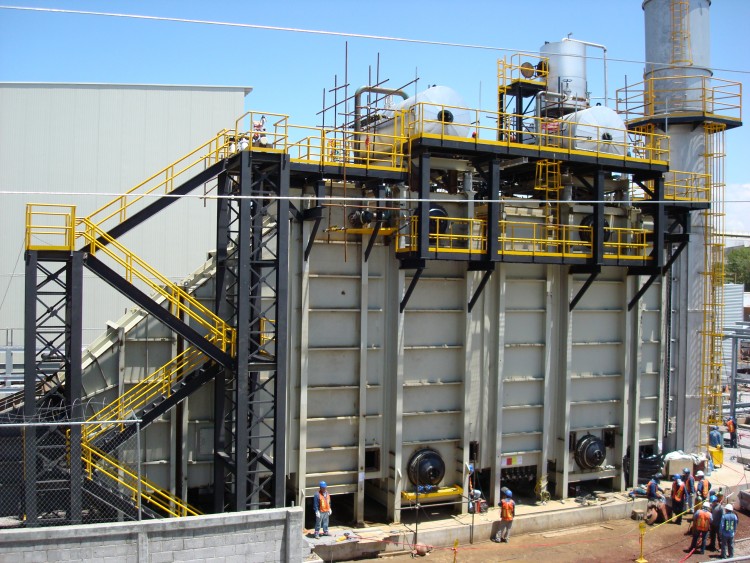 A total of 24 HRSGs are to be delivered to the Seimens’ three 4.8 GW combined cycle gas turbines (CCGT) projects that are being built at Beni Suef, Burullus and New Capital, with eight HRSGs for each plant.

The contracts to install the three giant CCGTs, plus up to 2 GW of wind farms in Egypt and a wind turbine blade factory at Ain Sokhna, were signed in June 2015 and the Beni Suef CCGT is planned to go online before summer 2017. The mentioned contracts are worth around $8.9b to Siemens as chief contractor.