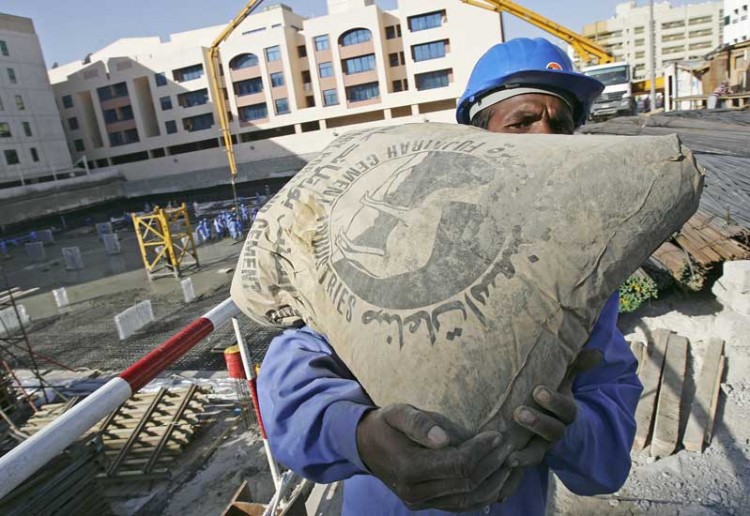 The Federation said the fuel shortages could lead to a delay in the implementation of construction projects, according to Daker Abdellah, member of the EFCBC.

“There are several problems that are facing the state’s plan to invest in internal projects, whether national projects or state’s projects. One of these issues is the diesel issue occurring every year,” said Abdellah.

It is almost like there is a season for this crisis to appear, prices to increase and the black market to control all the selling, he said.

In a statement on Sunday, Abdellah said the fuel problem worsened with the lack of materials in some stations, which led to an increased demand on petroleum products.

He added that the current crisis is due to a decrease in available diesel quantities with an increased demand. This is leading to a bigger crisis and allowing black market sellers to win through storing large amounts of diesel after hearing news about expected increases of prices of oil products.

Abdellah demanded the resolution of the diesel issue facing contracting companies which work in public projects, including the National Roads Project and the new Suez Canal. These are in addition to other projects related to the state’s plan implemented by its different ministries and bodies.

There is a need to be strict with those who smuggle and store diesel to sell on the black market, he added, as this leads to a crisis affecting all Egypt’s investment projects.

“The country will witness a huge crisis as a result of diesel unavailability in fuel stations,” Abdellah stated. He added that the government must act quickly to meet the market needs and fight smugglers, to control this expected crisis that will negatively affect the movement of transportation and transporting goods between governorates.

”Because of heavy equipment, trucks and lorries working in the projects rely on diesel, and its unavailability will lead to a halt in transport of a lot of equipment and cars, which causes hampering or slowing down of execution rates of the projects, especially those given to roads companies,” Abdellah said.