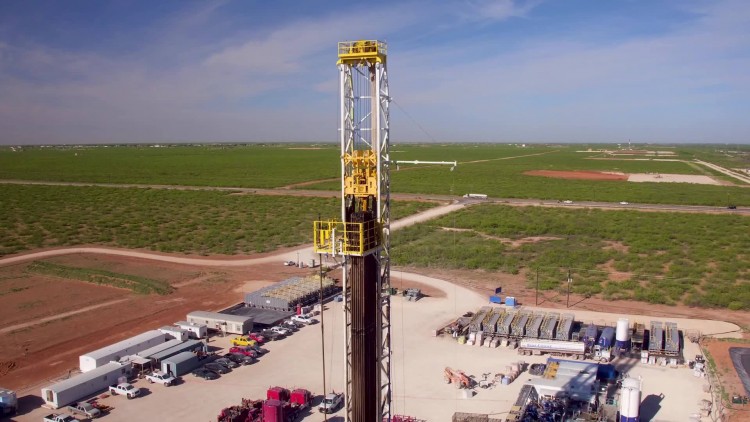 Pioneer Natural Resources Company announced its target to reduce 25% of its greenhouse gas (GHG) emissions in addition to cut 40% in methane intensity by 2030. That includes the assets of Parsley Energy which it acquired in October, Reuters reported.

The company added that it targets to limit the flaring intensity to less than 1% of produced natural gas by 2022, involving assets of Parsley, as well. It noted that it would end flaring activities by 2030 with the aspiration to accomplish this by 2025.