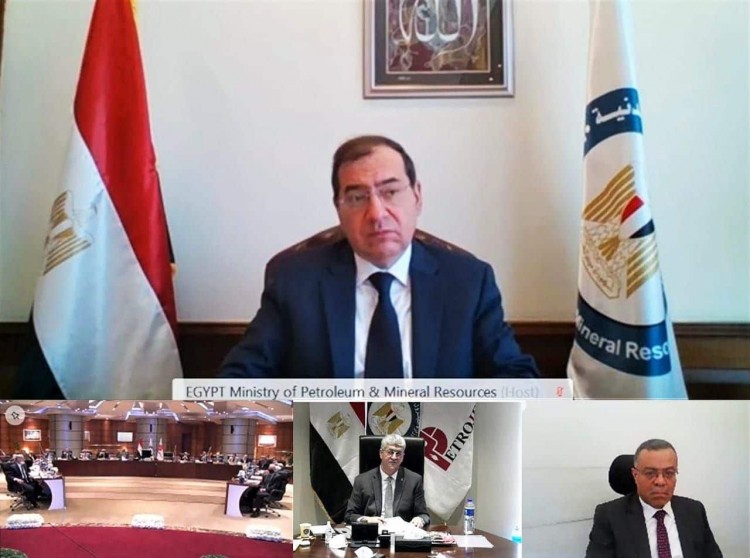 Petrojet implemented 350 projects inside and outside Egypt at a cost of EGP 53 billion in 2020, marking an increase by 15% compared to 2019, a press release has stated.

This announcement was made by Petrojet Company’s Chairman, Waleed Lotfy, during the company’s general assembly meeting  that was chaired by the Minister of Petroleum and Mineral Resources, Tarek El Molla, to approve the achievements of 2020.

Lotfy added that the company contributed to implementing some of the most prominent projects such as the duplication project of the Shaheed Ahmed Hamdy 2 tunnel in Suez, the first phase of the fourth metro line project, the electric high-speed train project connecting Al Salam and 10th of Ramadan city, Fertilizer Complex Project in Ain El Sokhna, project of developing the central ring road, the infrastructure projects of the new administrative capital, and the projects of 2,300 feddans in New Alamein.

For his part, El Molla praised Petrojet’s achievements that made it “one of the most important strategic arms” of the Egyptian state as it effectively contributed to the implementation of national projects in various sectors in Egypt.