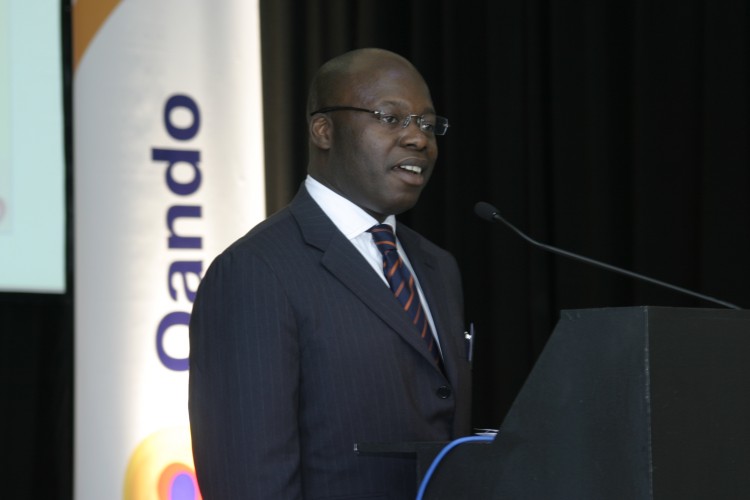 Oil and natural gas exploration company Oando Energy Resources Inc. announced the construction of infrastructure for Qua Iboe field in Nigeria is finished and commercial production has begun, according to a press release.

The Qua Iboe field is located near the mouth of the Qua Iboe River in the eastern Niger Delta, according to the company’s website. The field covers approximately 3,459 acres of land.

Oando Energy is the technical service provider for the field, and oversaw the completion of five wells, pipeline and equipment associated with it. The on-site crude oil processing facility was commissioned toward the end of 2014, but oil production was delayed as other work continued. Production began in 2015 at an initial rate of 2,150 barrels of oil equivalent per day gross.

Oando Energy has a 40 percent working interest in the field, while Network Exploration and Production Nigeria Limited owns 60 percent. Oando Energy identified the potential of the Qua Iboe field in 2012 then finalized a deal with NEPN to develop the land.