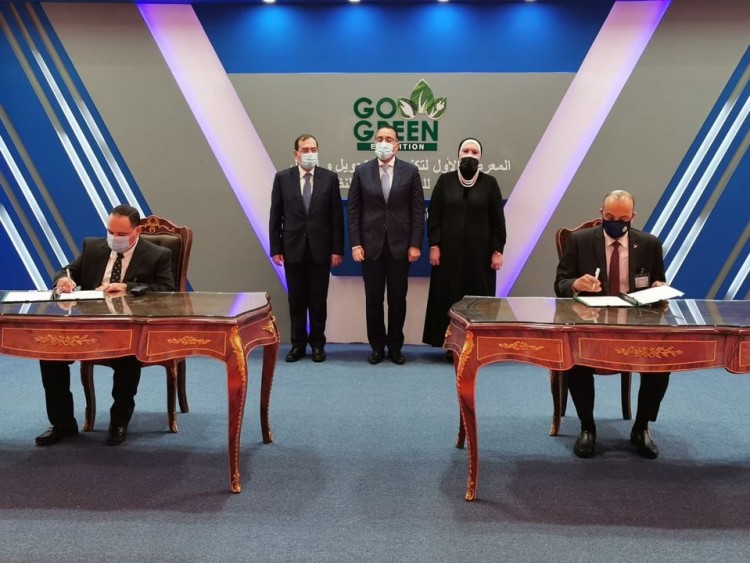 Additionally, the second agreement was signed by Raafat Abbas, and Abdel Fattah Farhat, the representative of Gastec, to fund EGP 100 million to Gastec for the same presidential initiative goals as well.

Finally, the Prime Minister, Mostafa Madbouly, witnessed the signing ceremony of a memorandum of understanding (MoU) in the same context, in the presence of the Minister of Petroleum and Mineral Resources, Tarek El Molla, the Minister of Commerce and Industry, Neveen Gamea, on the sidelines of the Go Green first exhibition for clean energy, under the patronage of the President Abdel Fattah Al-Sisi.