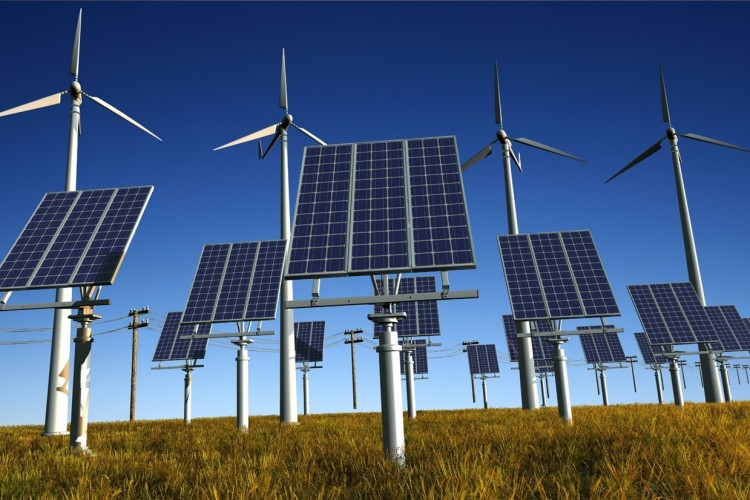 Morocco is on the hunt for fresh investment from the UAE to help develop its power generation sector, hoping for US$20 billion in deals over the next five years.

A delegation from Morocco was in the UAE for three days last month to meet potential investors during the Annual Investment Meeting held in Dubai.

“We have been meeting with major banks in the UAE and other financial players, and we hope to announce new agreements in the coming months,” said Said Mouline, the chief executive of the National Agency for the Development of Renewable Energy and Energy Efficiency, declining to name specific lenders.

Morocco is hoping to expand its $10bn power sector to garner $20bn of new investments by 2020, Mr Mouline said. He added that investment from the GCC accounts for 80 per cent of the North African country’s power sector.

Abu Dhabi companies such as the renewable energy company Masdar, and most recently Mubadala Petroleum, are working on a variety of projects in Morocco, which unlike its neighbours Egypt and Libya does not have any significant proven hydrocarbon reserves.

The development of coal and gas-fired plants and renewable energy applications such as wind and solar will double its power generation capacity to 14 gigawatts – enough to power 14 million homes – reducing its reliance on energy imports, which account for 98 per cent of its feedstock.

“This will be 42 per cent of our power generation capacity,” said Mr Mouline. “We are trying to remove any barriers for renewable energy, both for the private and public sectors. We are encouraging companies to install their own renewable energy [to meet their demand].”

Masdar last month said it would provide 18,000 home solar systems to more than 900 villages in the country.

Ali Fassi Fihri, the director general of Morocco’s state-owned utility Onee, indicated that more collaborations could be possible. “Working closely with Masdar, we will electrify our rural communities, spur economic growth, create jobs and take an important step toward energy security,” he said.

Morocco’s economy slowed to a rate of growth of 1.8 per cent year on year in the final three months of last year, from 2.4 per cent in the third quarter, on a softening of the agriculture, hotel and restaurant sectors, according to London-based Capital Economics.

“Nevertheless, we think this will be short-lived and Morocco’s economy should rebound this year,” said the company.