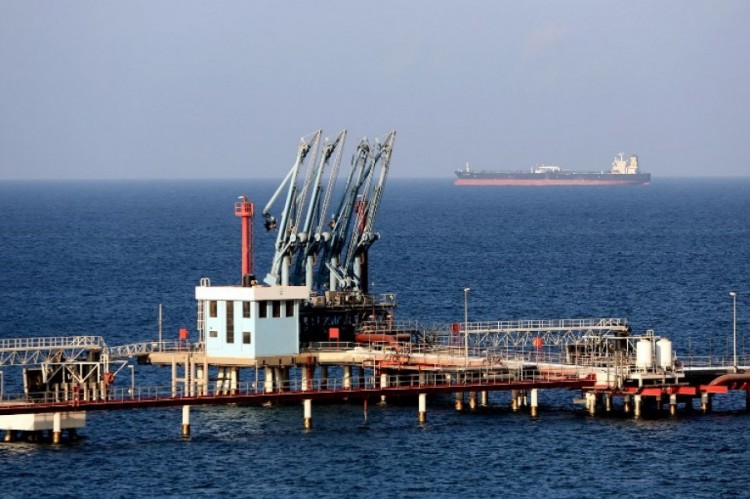 Libya’s eastern oil export port Hariga shut down due to a strike of security guards, a port official said on Sunday.

Hariga in Tobruk was the last functioning export port apart from two offshore fields. It used to export around 120,000 barrels a day.

Only Brega port is still open but it is used to supply the Zawiya refinery with crude.

All other ports and most oilfields have shut down due to fighting nearby or pipeline blockages.

The guards complained their salaries had not been paid, preventing a tanker from loading 725,000 barrels of oil, the official said.

The port closed on Saturday morning.

Libya is in the middle of a power struggle between two governments and parliaments allied to armed factions fighting for control.

The shutdown of oil export ports has led to a budget crisis.