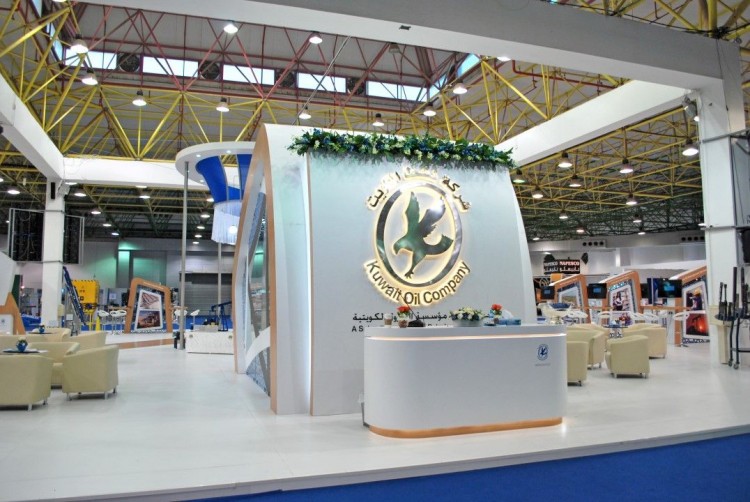 Kuwait plans to boost its oil and gas drilling rigs by 50% by early 2016 as it seeks to boost crude and gas production despite low oil prices, the head of state-run Kuwait Oil Co (KOC) said.

The Gulf state plans to deploy 120 oil and gas rigs by the start of next year, up from 80 rigs now, KOC’s chief executive Hashem Hashem said.

“We are continuing our programme, building capacity, especially in the oil and gas programme. We are not stopping … We are growing our activities on the drilling side,” he said.

The company wants to add 150,000 b/d of crude to the current production potential of around 3 million b/d by early 2016, Hashem said.

Last year, he told Reuters that the Opec country was in talks with five major oil companies to help boost crude production and develop some of its oilfields including Burgan, the world’s second largest.

Hashem said KOC planned to commission the first phase of a water injection project to maintain reservoir pressure and boost production from Burgan by the end of March.

Supported by signs of lower oil industry spending, the price of Brent crude was around $62 a barrel. In January it hit $45.19, the lowest in almost six years, having collapsed from $115 in June due to oversupply.