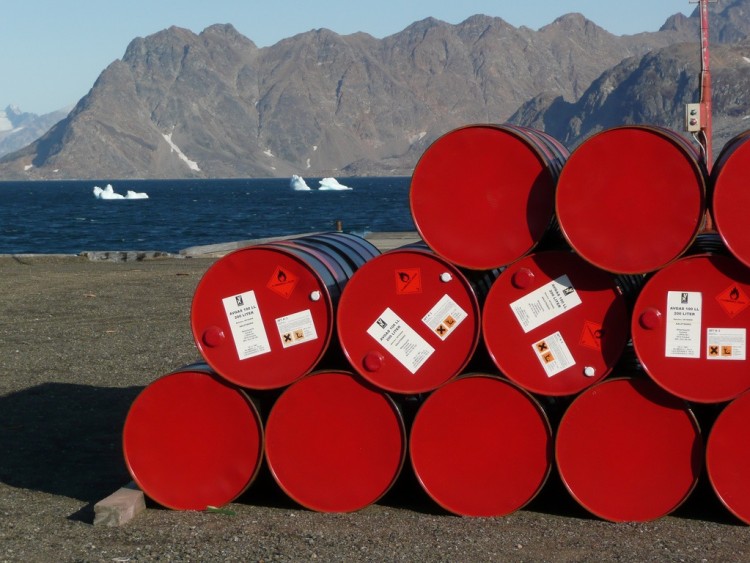 Neither Iraq nor Lebanon revealed specific details regarding the amount of fuel Iraq will be exporting. However, Ismail stated that the amount will be “limited and to be announced later.” Raymond Ghajar, Lebanese Minister of Energy and Water, affirmed that the country will import enough portion to cover Lebanon’s needs for fuel to generate power stations.