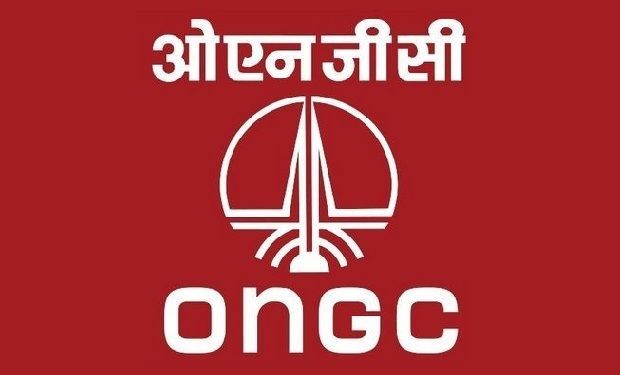 Following years of dawdling over development of Iran’s Farzad B gas field by Indian companies, Iran has rejected the latest package proposed by an Indian delegation for the development of the field.

According to Fars news agency, the package was presented to Iranian officials during a recent visit to the country by an Indian delegation, which was headed by Shri Ashutosh Jindal, the director of Indian Ministry of Petroleum and Natural Gas.

The Indian delegates sought to convince Iranian Ministry of Petroleum to give development of the field to the Indian company without a tender bid.

According to an informed source speaking on condition of anonymity, India has offered a complete package for the development of Farzad B gas field, which includes swapping the field’s gas with natural gas produced by other Iranian fields in Chabahar port, and construction of a pipeline to take the surplus gas of the field to India.

India’s ONGC Videsh offered its revised development plan for the field in 2010 according to which the company was expected to recover 60% of the field’s estimated gas reserves. However, it failed to live up to its promises when the United States and European Union imposed sanctions on Iran, banning any investment in Iran’s energy sector above USD 20 million.

The sanctions were imposed at the beginning of 2012, with the goal of preventing other countries from cooperating with Iranian banks and energy sector.

The restrictive measures were imposed over allegations about possible diversion in Iran’s nuclear program toward military objectives. Iran categorically rejected the allegation.

Iran and the P5+1 group of countries – the US, the UK, France, Germany, Russia and China – reached a mutual understanding on April 2 in the Swiss city of Lausanne as a prelude to a comprehensive deal before a self-designated deadline at the end of June. A key point of Lausanne statement was a promise to lift a series of sanctions on Iranian economy.

Farzad B gas field is estimated to hold 21.68 tcf of gas in place, of which 12.8 tcf is recoverable.

A number of international oil giants have also voiced interest in returning to Iran’s oil and gas sector, including Italy’s Eni, France’s Total and Royal Dutch Shell. The companies’ executives have said they are already looking into Iran’s post-sanctions business potentials.