IOCs Must Pay Iran Debts Once Sanctions are Removed, Official 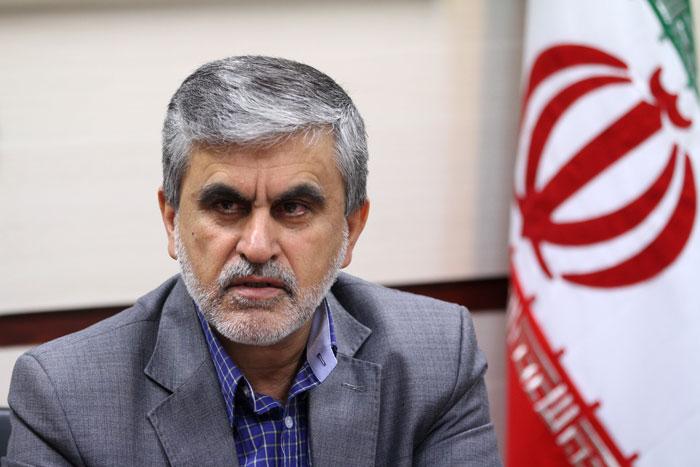 International oil companies’ pending debts to Iran stand around $18 billion, with British, Korean, Indian and Greek processors owing much of the sum, an official says.

Iran’s assets abroad are frozen under the US-led sanctions which prevent banks from processing transactions to the Islamic Republic.
Between $4-5 billion of NIOC’s money is blockaded in India, Minister of Petroleum Bijan Namdar Zangeneh has said. An Indian delegation will be reportedly visiting Tehran soon to find out a mechanism for the settlement of the dues.

Shell’s debt to Iran totals $2.8 billion which has to be cleared a day after a nuclear deal is reached, Zangeneh said.

Iran and the P5+1 group of countries have reached a mutual understanding on ironing out their differences over Tehran’s nuclear program and reaching a final deal by the end of June.
Petrochemical and polymer buyers in Asia also owe Iran several billion dollars, secretary of the Association of Petrochemical Industry Corporations (AIPC) Ahmad Mahdavi says.

“Despite easing of restrictions under the Geneva agreement, Korean companies have not cleared their pending payments to Iranian companies,” he said.

BP is the second biggest gas debtor to Iran, with revenues from the Rhum field in the North Sea frozen in an account.

Iran’s NIOC owns 50% of the major gas field off the Scotland coast. Production from the field resumed in October 2014, four years after being shut down due to US-led sanctions on Iran.

The British government permitted production from the Rhum field after a preliminary nuclear agreement between Iran and the West but ordered revenues to be held in a frozen account.

The UK government, however, has exempted BP from sanctions and allowed it to continue development of Shah Deniz gas field off the Azerbaijan coast with Iran.

Naftiran Intertrade Company owns 10% of the gas field, which is Azerbaijan’s biggest.