Halliburton, one of the world’s largest service providers in the energy industry, invited Baheya Foundation to organize a breast cancer awareness seminar on October 21. 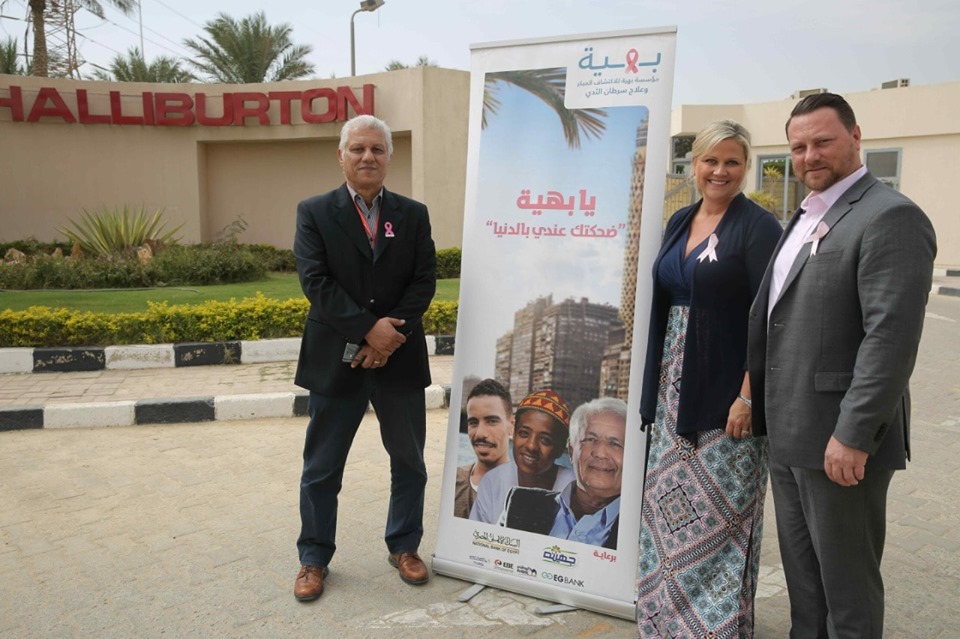 Baheya accepted the invitation sent by Halliburton’s Vice President for Egypt and Libya, Colby Fuser, to conduct two seminars entitled “Early detection awareness seminar”, aiming to raise awareness about early detection; the first was for the female employees and wives of the employees, while the other was for ladies from more than nine national and international petroleum firms, according to Baheya Foundation. 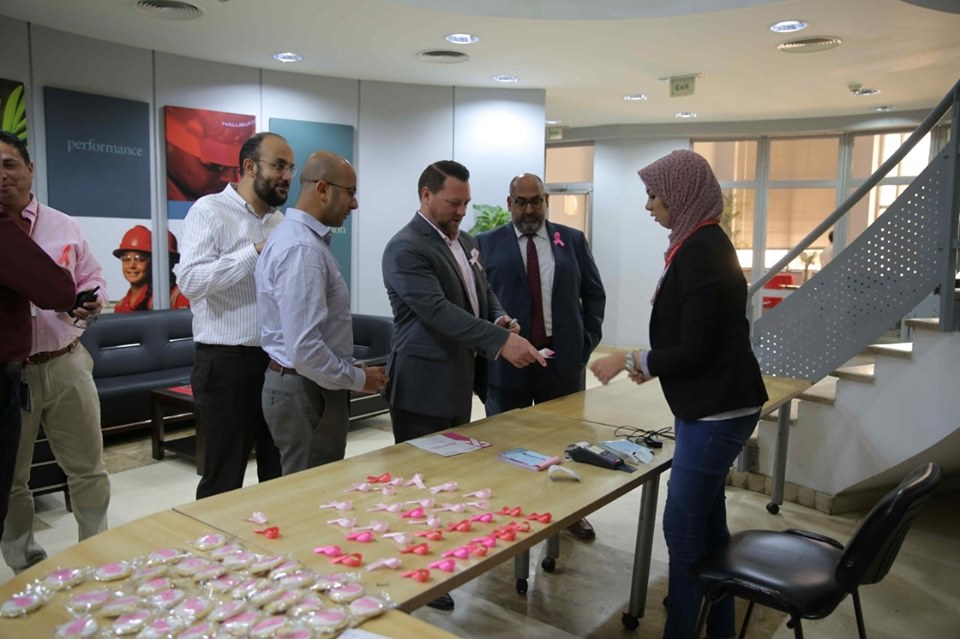 It is worth to mention that Halliburton is an American multinational corporation, which has operations in more than 70 countries to own hundreds of subsidiaries, affiliates, branches, brands, and divisions worldwide.