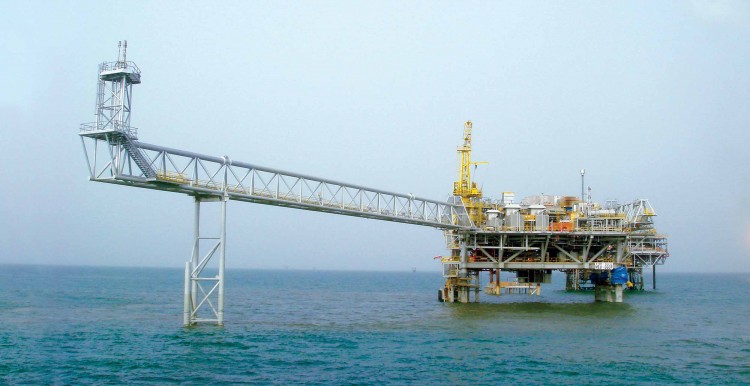 Ghana’s Tweneboa-Enyenra-Ntomme (TEN) field came on stream in August and is expected to increase output to a peak of around 80,000b/d. The Jubilee field, which started producing oil in 2010 and is operated by UK’s oil company Tullow, could bounce back to production of around 115,000b/d once it solves technical problems with its production vessel. Furthermore, the Sankofa field operated by Italian company Eni is due to open in August 2017 and should produce around 30,000b/d, while US Kosmos Energy plans to connect the Mahogany-Teak-Akasa (MTA) field to the Jubilee oil production ship, according to Eyewitness News.

The West African country is currently producing around 103,000b/d ranking it ninth, far behind leaders Nigeria and Angola, which produce an average of 1.867mb/d and 1.754mb/d respectively. Ghana’s highest oil production rates occurred in 2015 at 37.4mb, with the country earning just over $3b in petroleum revenues from 161.7bm of crude oil sold between 2011 and 2015, wrote Ghana Web.