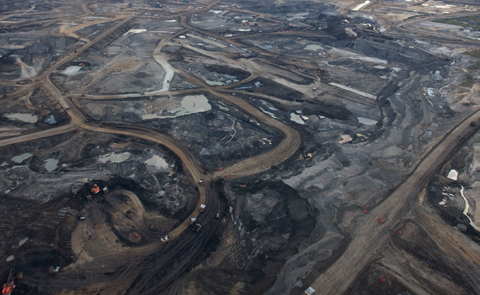 Ganope is to develop an integrated scheme for the exploitation of tar sands in a number of its concession areas in the South Valley, in preparation for the introduction of new international tender soon.

He said that tar sands can be used to produce crude oil by burning it to generate electricity, adding that his company had completed drilling 10 new wells in the region with positive results, with reserves estimated at 4 billion barrels tar sands.