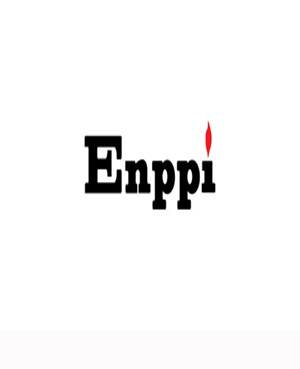 Enppi’s Chairman and CEO, Engineer Imam El-Said, announced that the company’s profits have increased in 2015 by 19% to reach EGP 570m in comparison to the year before, Egypt Oil & Gas reported.

El-Said said, during the company’s General Assembly meeting led by Oil Minister, Tarek El Molla, that Enppi had signed contracts to implement 17 domestic and international strategic projects in the oil, gas, and petrochemical fields, worth $350m.