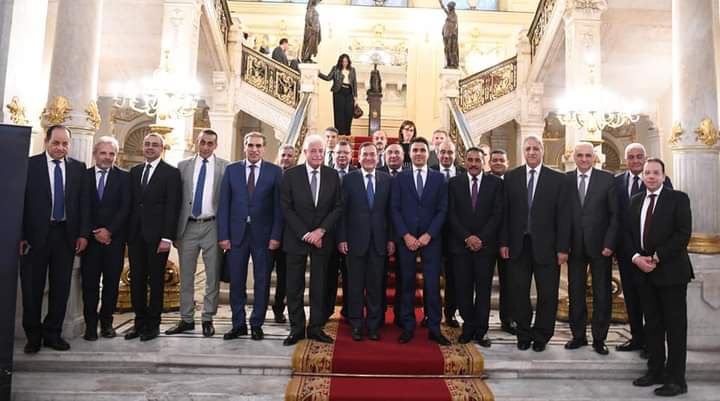 Minister of Petroleum and Mineral Resources Tarek El Molla has hailed the efforts of Eni’s General Manager in Egypt Marco Rotondi for his work in the Egyptian petroleum sector, noting that Eni is a strategic partnership with Egypt since the 1950s.

El Molla made this statement during Rotondi’s farewell as he finished his working period in Egypt and will take over a new position. El Molla thanked Rotondi for his cooperation with Egypt’s petroleum sector and wished him more success.

For his part, Rotondi expressed his pleasure for this honor and his work in Egypt. He praised the fruitful cooperation with the Egyptian petroleum sector under the leadership of El Molla.