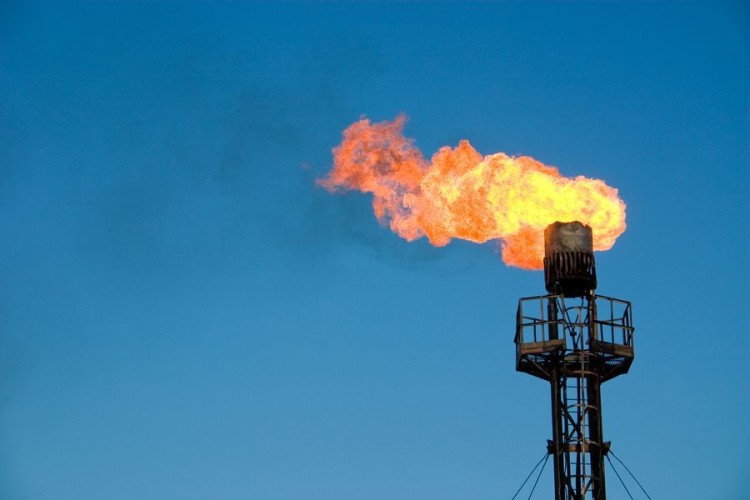 An Official source at the Egyptian Natural Gas Holding Company (EGAS) stated exclusively to Egypt Oil&Gas that it was decided to prohibit burning natural gas equivalent that is produced from all fields in different concession areas across the country starting July 2017.

The decision was taken for two main reasons; first,  to protect the environment. Second, the decision aims to deduct the cost of importing natural gas ,which reached between $10 to $13 per 1mtu, based on gas quality.

The source informed that the equivalent gas being burned will be pumped to electricity power plants during summer instead. The source also explained that preventing companies from burning gas will solve at least 50% of the electricity shortage during summer and will eliminate the power crisis before 2019. Noting that Egypt is suffering from power crisis due to a deficit of 500mcf/d in gas production.

In addition, Egypt’s government set a strategic plan to solve all the problems related to power plants before summer in order to avoid cutting power on citizens all over the country. The plan includes supplying 90% of daily gas production to electricity generation plants.