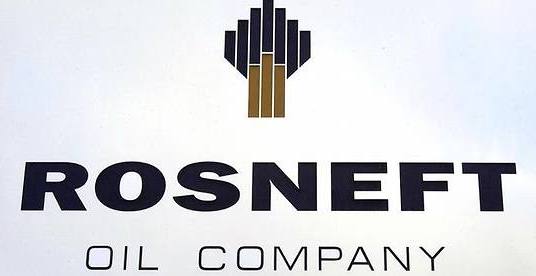 Egypt signed a deal in July with Rosneft for the supply of benzine, bitumen and 24 LNG cargoes for state gas company EGAS over two years starting from the fourth quarter of 2015.

According to Zawya, Rosneft has also been an accredited supplier to Egypt’s state-owned EGPC since early 2015. The company had won bids to supply EGPC with $150m of products over April, May and June of 2015.