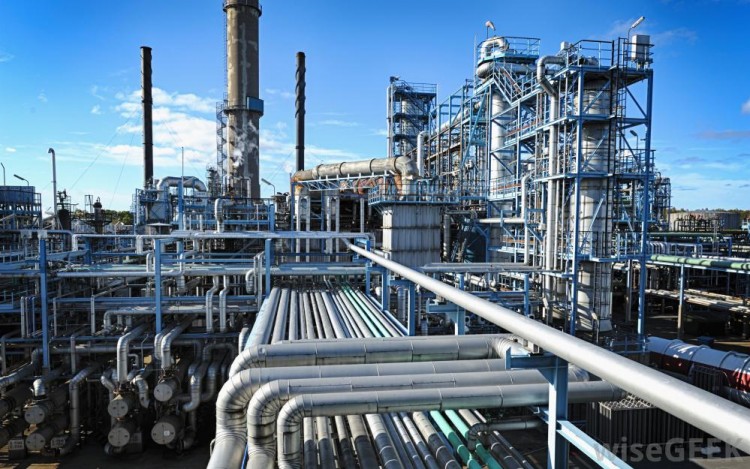 The Egyptian government had announced that it is reconsidering its decision to sell natural gas to the iron factories at $4.5 per 1mBtu instead of the current price of $7 per 1mBtu, in order to reduce the price of steel for consumers, reported Daily News Egypt.

In an interview, the Head of the Metallurgical Industries Chamber, Gamal Al-Garhy, said that the shortage of natural gas represents a challenge for high-production factories in the summer period, which coincides with high electricity consumption.

In March, Minister of Industry, Tarek Kabil, decided to cut natural gas prices for the iron factories which helped to minimize the iron companies’ losses last year due to high prices. Until now, according to Al-Garhy ”the prime minister and the minister of industry are studying companies’ potential positions to ensure they can work with the price of per 1mBtu.
buy Buspar generic noprescriptionbuyonlinerxx.com over the counter

Several factories are reported to have not obtained natural gas for seven months as they refused to purchase it at the price of $7, having incurred losses of EGP 3b over the past two years.