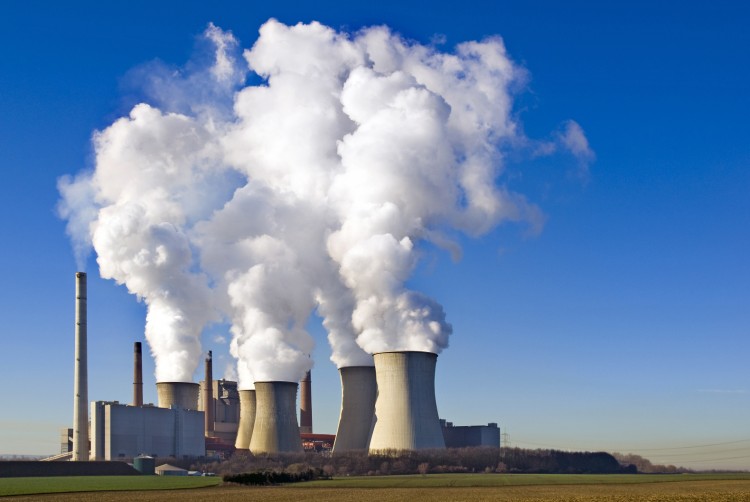 Cairo Electricity Production Company’s CEO, Mohamed Mokhtar, stated that local firms ill have until November 20 to purchase tender documents. He added that projects investments were estimated at EGP 6.5b, of which $550m will be paid in foreign currency. Furthermore, ten companies have purchased the terms and conditions document for West Cairo power plant including the Egyptian Consulting and Trading Company, Xdegemac, Poseco Daewoo and XHyundai Venture, National Construction Company, El Swedy, Dongfang and Electric International.

The West Cairo project will be executed in 18 electricity packages with capacity 650MW. The project will use supercritical pressure technology to mitigate high temperature weather in the summer months. The project will start operations during fiscal year 2018/2019.